How Is Armory Show Doing In This Economy? 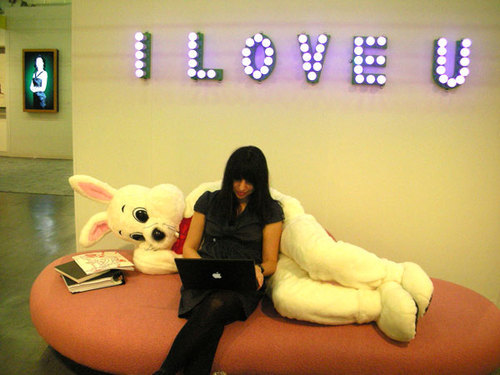 My studio-mate Marcos Chin and I ran to the Armory Show on the opening day. Dow is in the 6000’s, GM on the verge of bankruptcy, there is no light in the long tunnel of economic crisis. How would Armory be doing this year? We wanted the answer.

I have only missed one Armory Show in past ten years, which was last year. Economy was booming like insane, and I was busy to the extremes, working with an advertising client who had lots of money and somehow decided that justifies them to mentally torture me over the course of a few months. I was just over stressed and didn’t have energy or time to go step out of my studio to enjoy art.

What a difference this year? Paintings, paintings, drawings, drawing and more drawings, and photos…, basically things are mostly immovable objects on walls. Large-scale installations, video and other new media works, which were like signature of Armory Show for years, were hard to find.  Where did the ‘death of paintings’ go?

Marcos and my honest opinion to the works were: that it was the best Armory Show we have seen in years. May be we are biased? But it is true we had seen stronger paintings and drawings than ever. And, lots of representational works, I mean, the good ones.

However, of course, there is a catch: Where are the red stickers? Where are the people? The show was deserted, red stickers hard to find. If those strong paintings and drawings are not selling, then where is the hope for painters and drawers?

Sales figures will not be official for the next few days. I am sure we would be able to read about it in NY Times or New York Magazine in a week or so. Till then, just enjoy the best Armory Shows in decade! Show is open till Sunday. 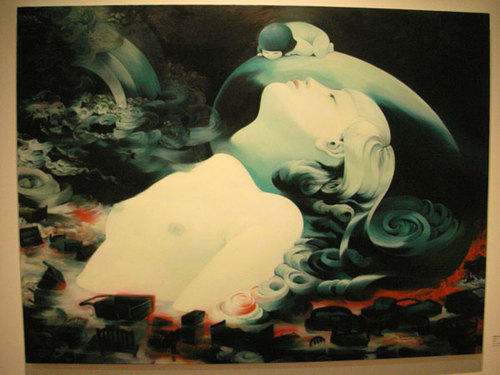 Akino Kondoh’s painting was one of our favorite in the show. We met the sweet Akino too! She lives in New York with Japanese goverment grant for a year. We will have brunch soon. Yay. 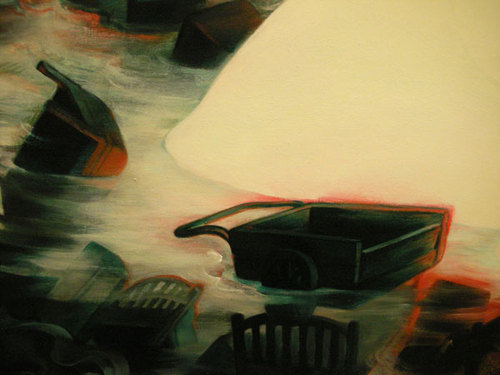 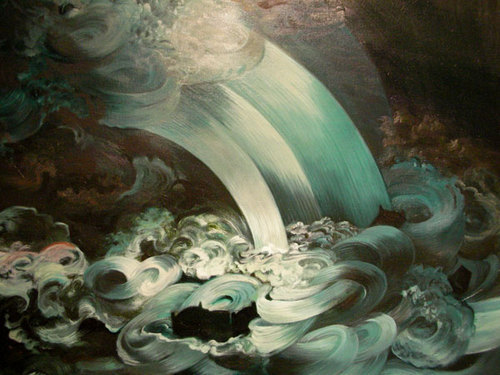 Some of Akino’s paintings details. So beautiful and rich in colors. Confident brush strokes. She said she has just started painting. She is known for drawings, comics and animations, which are also fantastic, but not at the show. 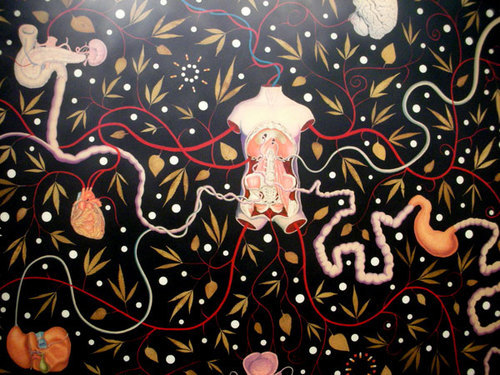 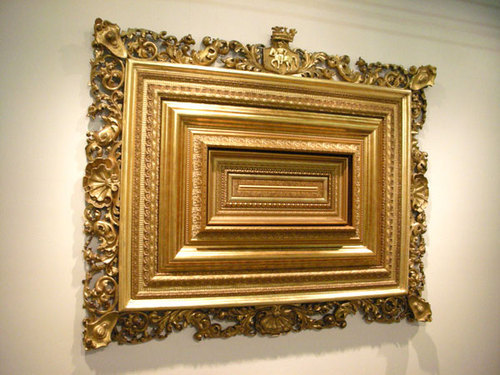 Samuel Boutruche and Benjamin Moreau. Concept is everything. 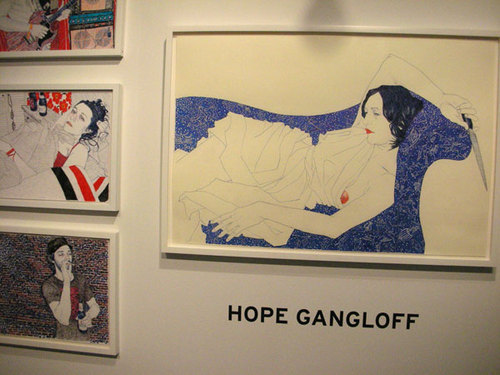 Hope Gangloff had a whole wall full of her obsessive ball-point pen drawings. Even better in person! 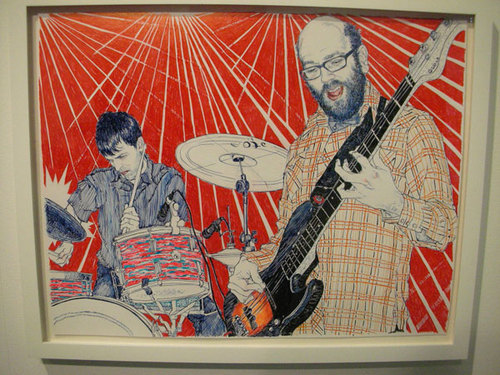 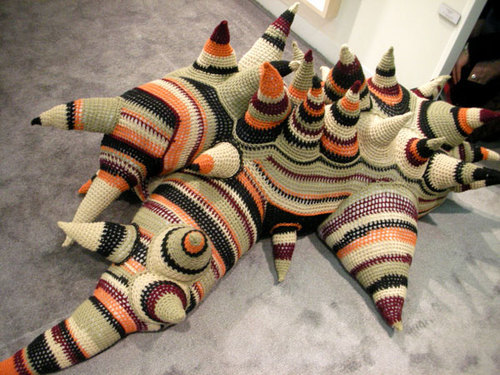 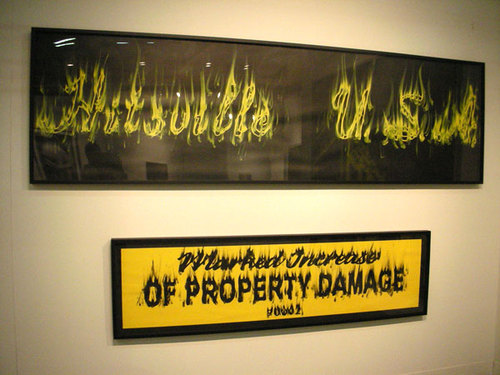 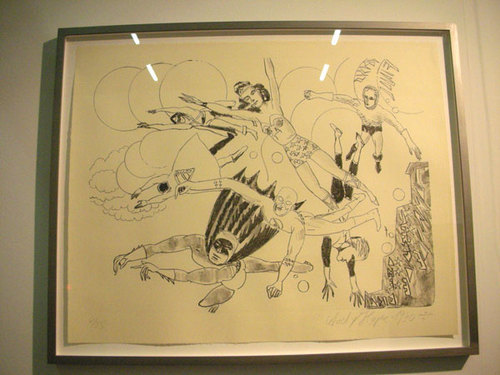 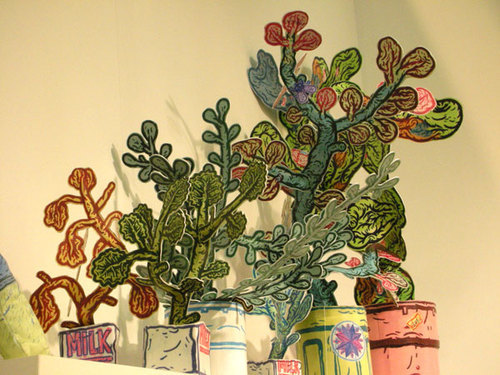 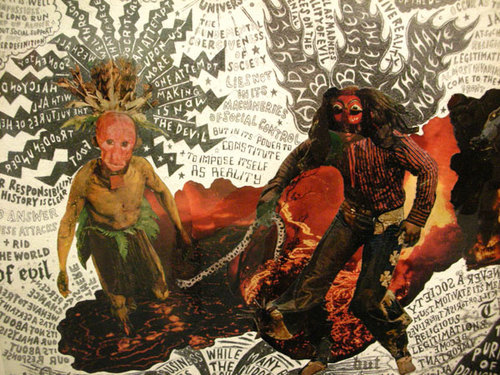 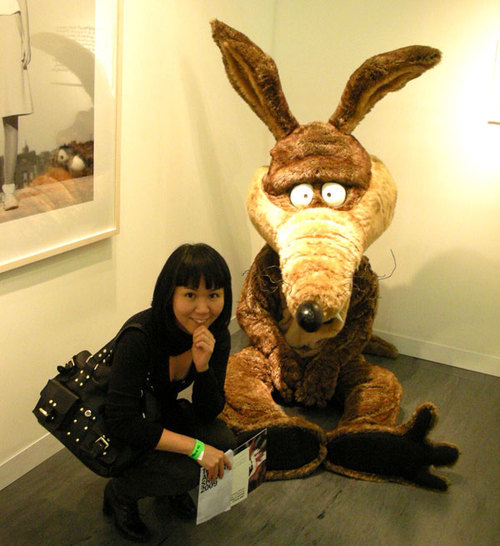 I made a new friend at the show!
Tweet