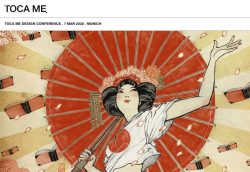 speaking at TOCA ME design conference in Munich, Germany 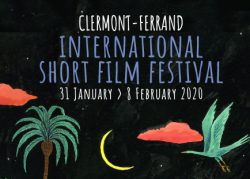 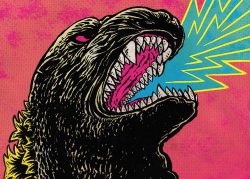 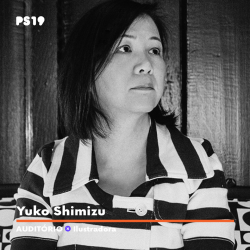 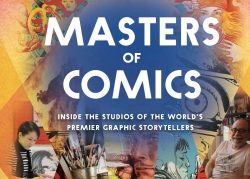 Masters of Comics event at the Society of Illustrators 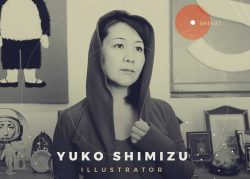 speaking at Trojan Horse was a Unicorn (THU) 2019 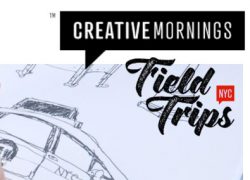 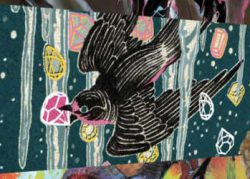 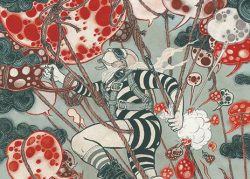