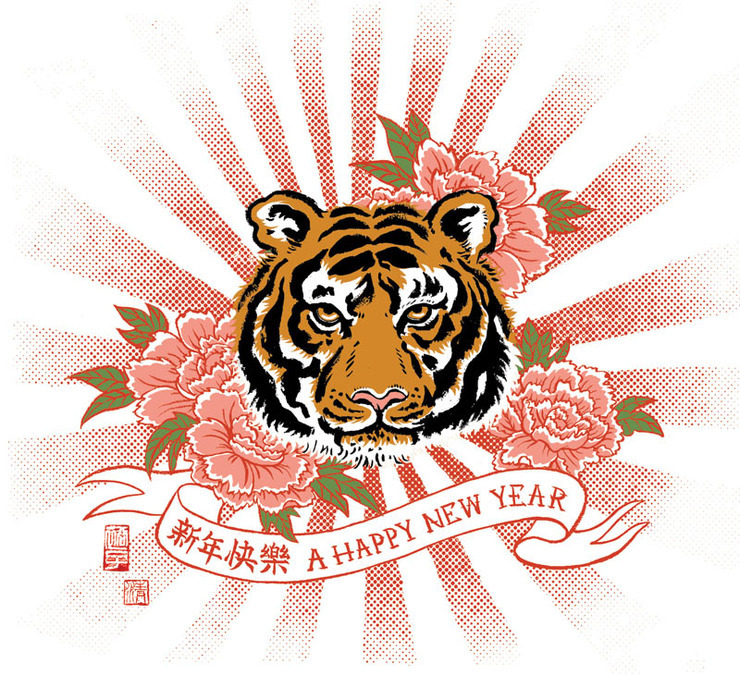 “Thank god 2009 is over!” Did you say that when the ball dropped? I did, and so did my friends who were with me on the new year’s.If you didn’t have to say this, good for you. But 2009 was definitely not a fun year for most of us. Many of my friends have lost their jobs and a lot of them are still looking for new work. In the world of illustration, recession was not on our side either.

2010 is the year of the tiger (No, not the golf kind). In old Chinese saying it goes: “不入虎穴、不得虎子。(You have to go into the tiger lair to catch the tiger cub.)” In another word; take risk, and you will be rewarded.
What a nice saying to start a year.

Wishing all the Drawger writers and readers a happy and prosperous 2010!