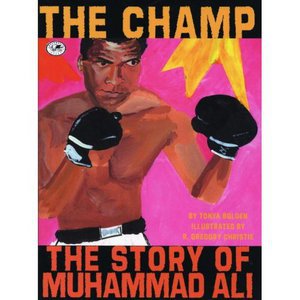 My collaboration with Japanese Illustration Magazine is becoming something of a regular gig now. This time we featured children’s book illustrator R. Gregory Christie.It was the longest interview I had so far and probably one of the most inspiring.

Greg talks about his passion and mission to right the wrongs of American history by finding the buried Brown People heroes,  giving encouragements and advise to aspiring illustrators especially those who are minorities, and shares a funny story how he ‘fell into’ children’s book world which was not his initial plan.

Because of the limited space I had to cut it down to essence of the whole story in the magazine, but for English-reading audience, the whole interview is now available on Illustration Friday, thanks to Penelope Dullaghan the woman behind Illustration Friday. So thank you to Greg and Penelope. 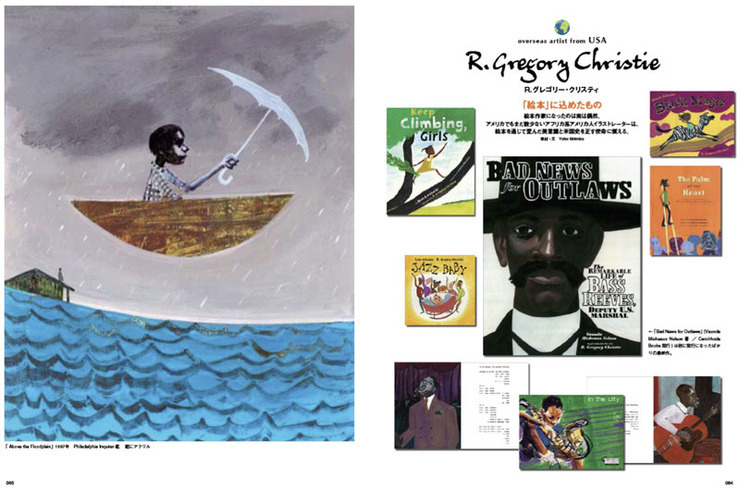 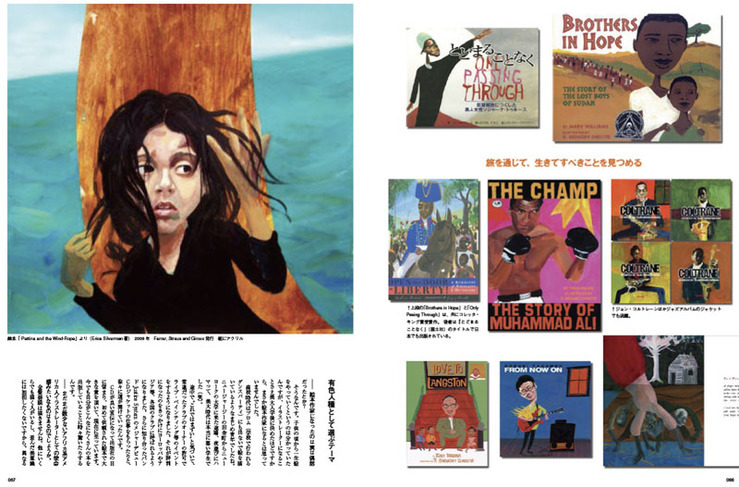 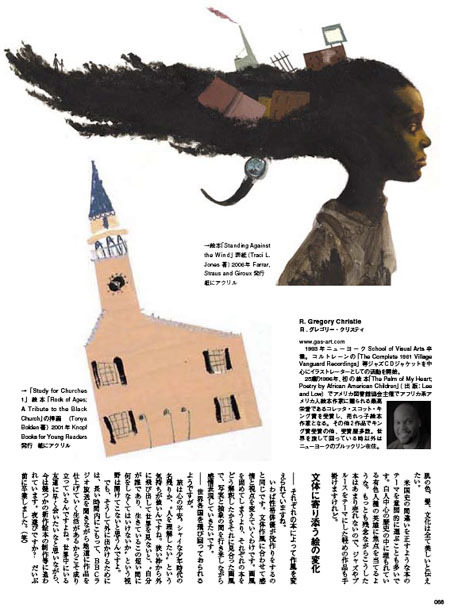