I am so excited. I just received the color proof for my first children’s book in progress.
The book will be published from Abrams in spring of 2013. I have been working on this project since the end of 2010, so it has been a long journey.
Because the book is not announced yet from the publisher, I won’t be able to share title and other details yet, but more info will come in near future. Just wanted to share this photo for now.

Big thank you goes to: Shigeko Okada, Dadu Shin and Victo Ngai, who helped me along the way. The book would not have finished on time without your help.
And of course, to Chad Beckerman of Abrams, who convinced me that I should work on this project. It was hard and long, but it totally worth the time and struggle to get this out into the world. 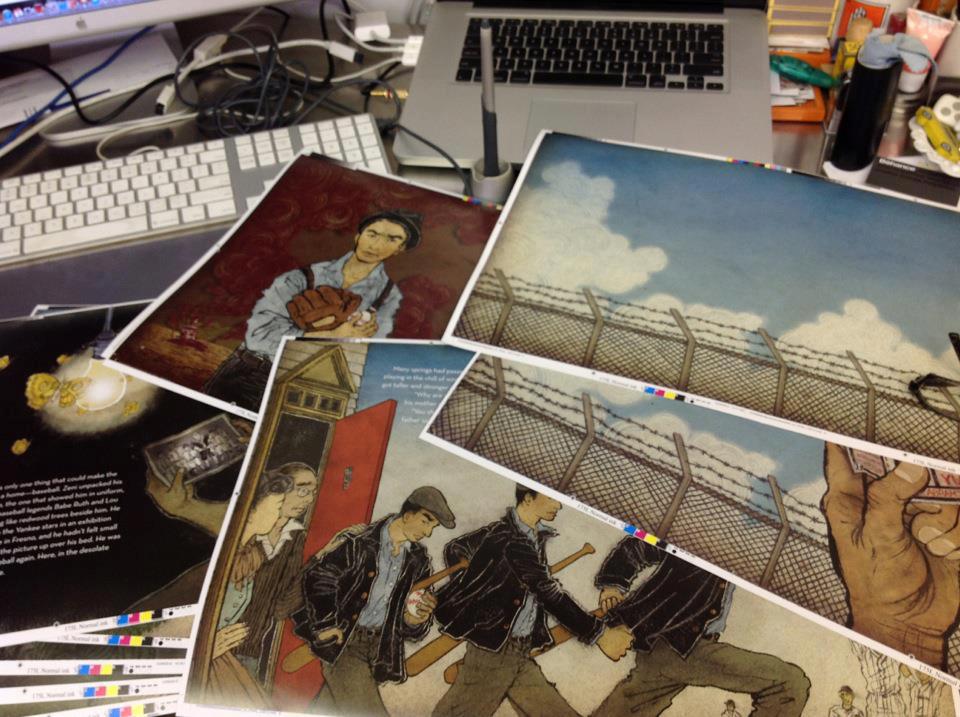