I’ve known Luke since school. He was studying graphic design, I was in illustration. We were not exactly friends, but we had tons of friends in common we often heard about each other through those mutual friends. We became friends when in recent years I started going to his July 4th BBQ parties. He is Korean, most of his friends are Argentinean, so you can easily guess what kind of amazing BBQs they put out.

Luke has been running his street style fashion label KRSP for some time, and we kind of vaguely started talking about maybe one day we work on something together. And, finally, after years of BBQ parties and all that, here they are!
There is even a promotional video he made for it! (you have to be in permalink mode to watch this video)

Two shirt designs are released.  I really love the every small design details Luke paid attention to, such as tag on the edge, and designing of my name and KRSP logo on the back of the shirts. (Well, what he calls his ‘day job’ is something others will kill to get, so his design skill has the big seal of approval.)

You can purchase your shirts at KRSP online shop 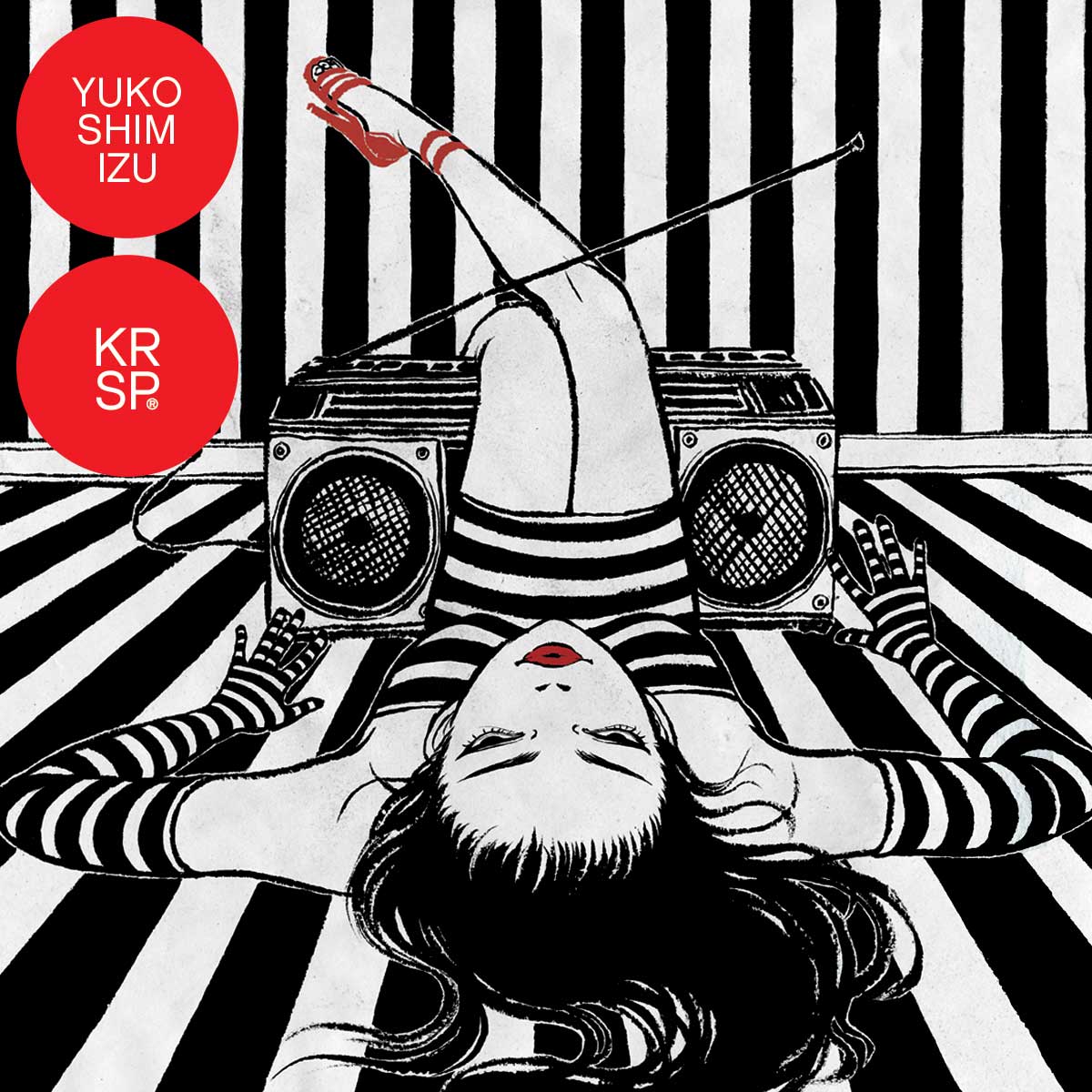 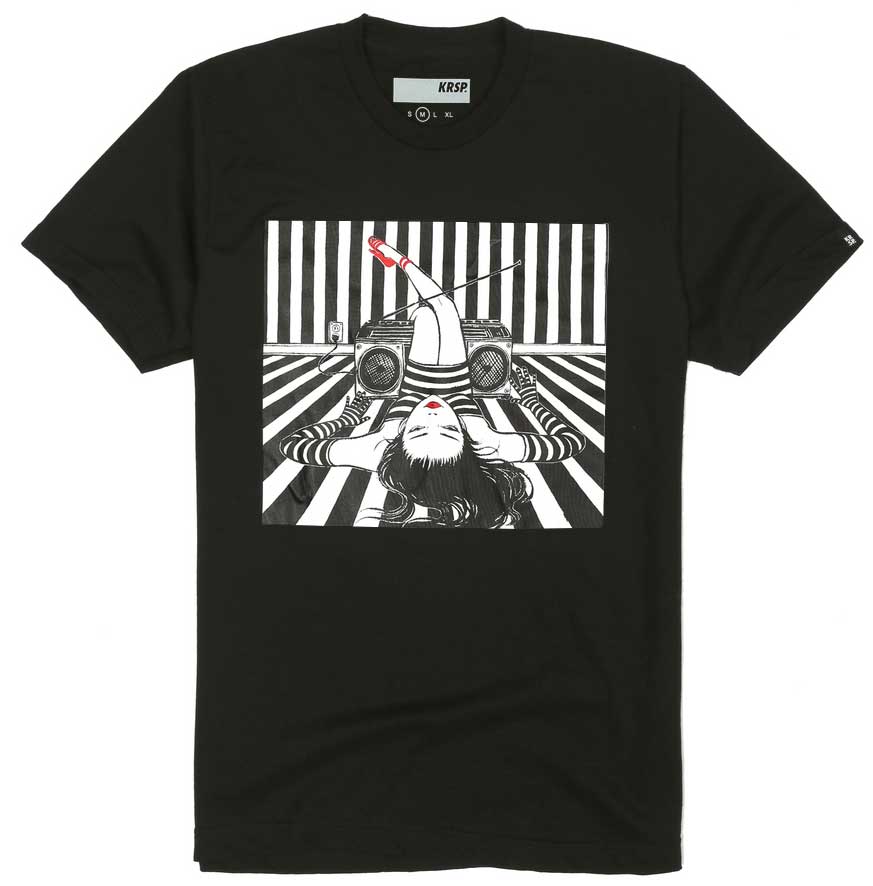 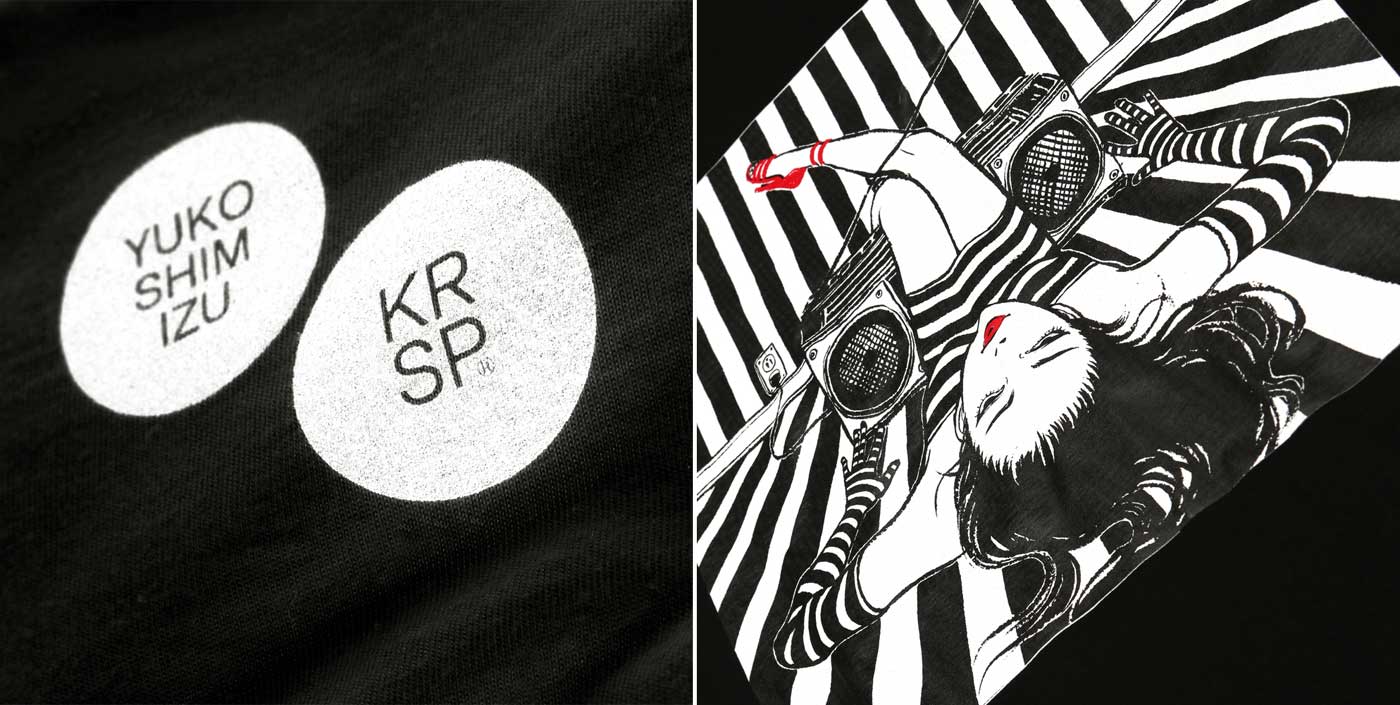 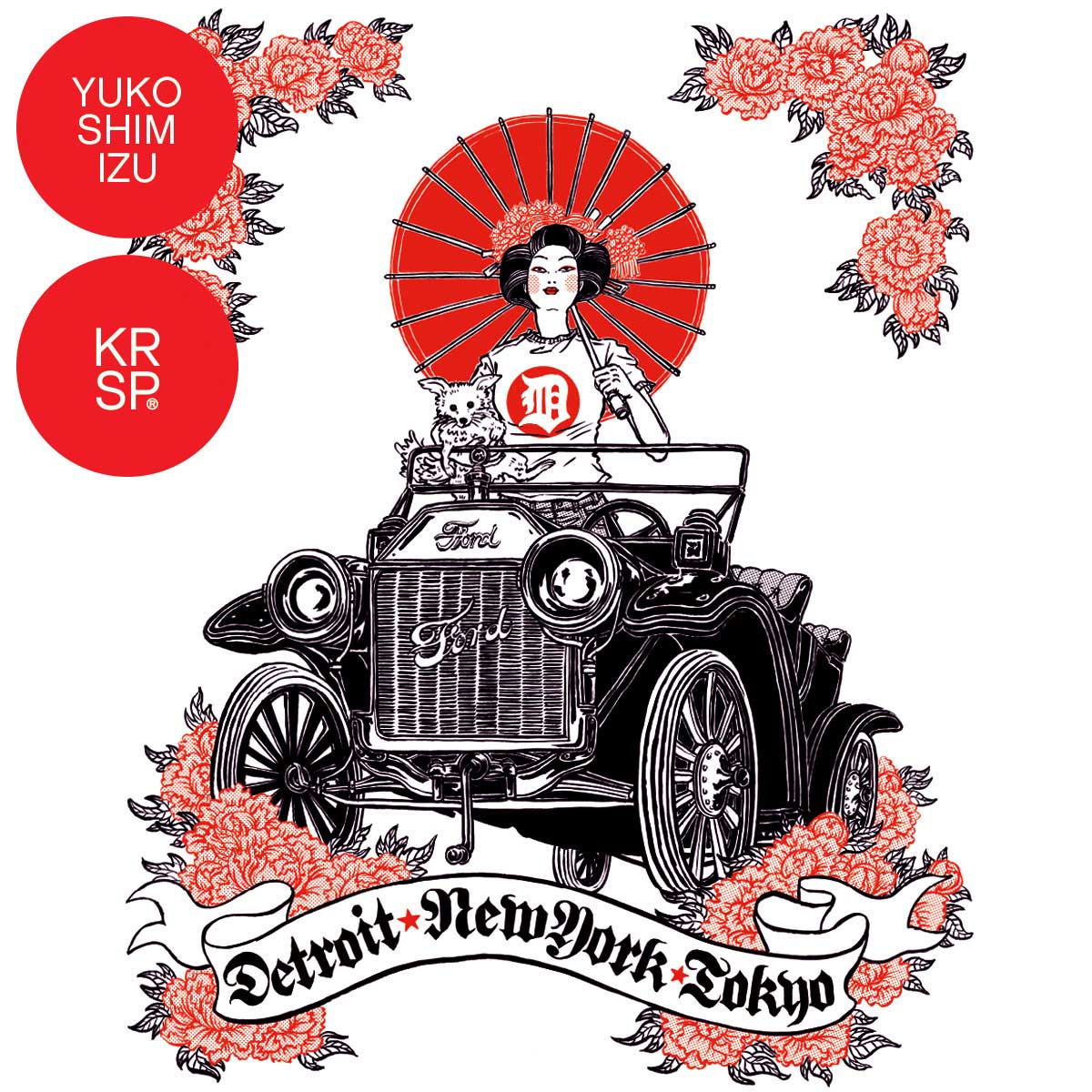 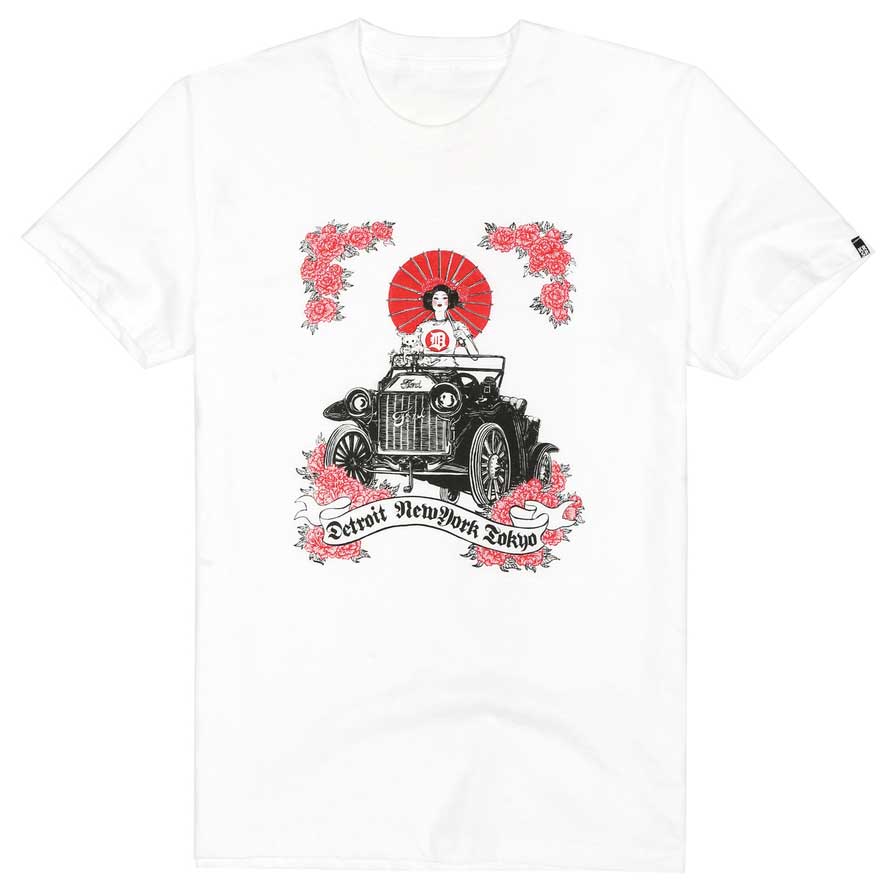