Society of Illustrators’ annual exhibit Illustrators 58 has just opened last week. A silver medal in institutional category was awarded to the latest DVD cover image  I collaborated with Japan’s popular band Maximum The Hormone (DVD was released in November 2015).
The best part of this award was that not only this was the tenth medal I received from the Society (which was a benchmark!), but also, the leader of the band Maximum The Ryo-Kun decided to fly in all the way from Tokyo just to attend the award ceremony in New York to receive his medal. That is about 14-15 hour flight each way, just to stay in New York for a little more than 24 hours. Ryo-kun gave a fantastic and inspiring speech on the podium, and then stuck around at the party to mingle with other artists and fans.

Thank you Maximum The Hormone, their label VAP and Keiichi Iwata, AD at 7 Stars Design. Thank you judges, The Society, and everyone who has been a big supporter.

Original black and white ink drawing of the award winning piece is exhibited at the Society of Illustrators now till January 30. Please read here fore more details and how to get to the exhibit.

see the full creative process of this project here 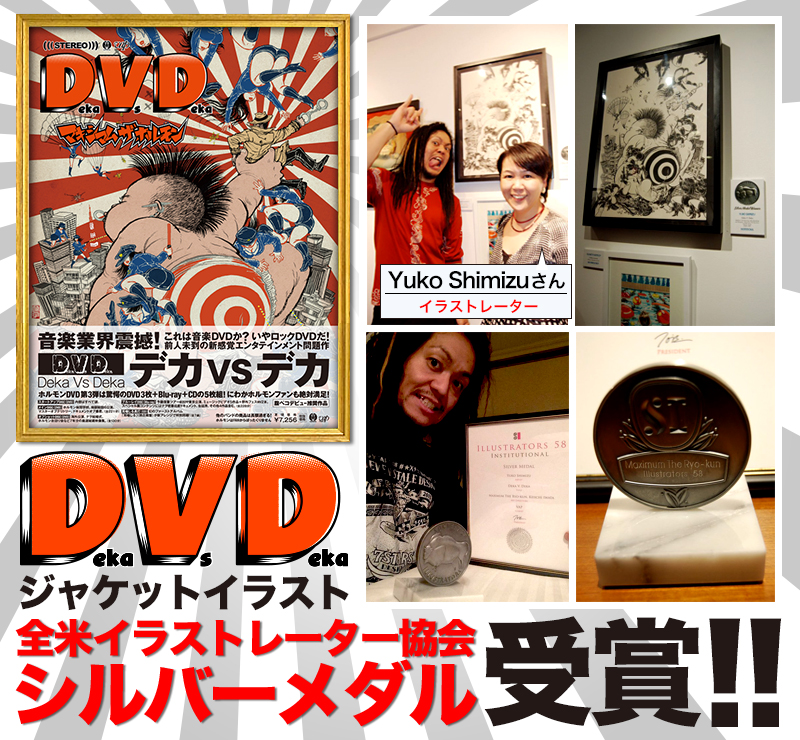 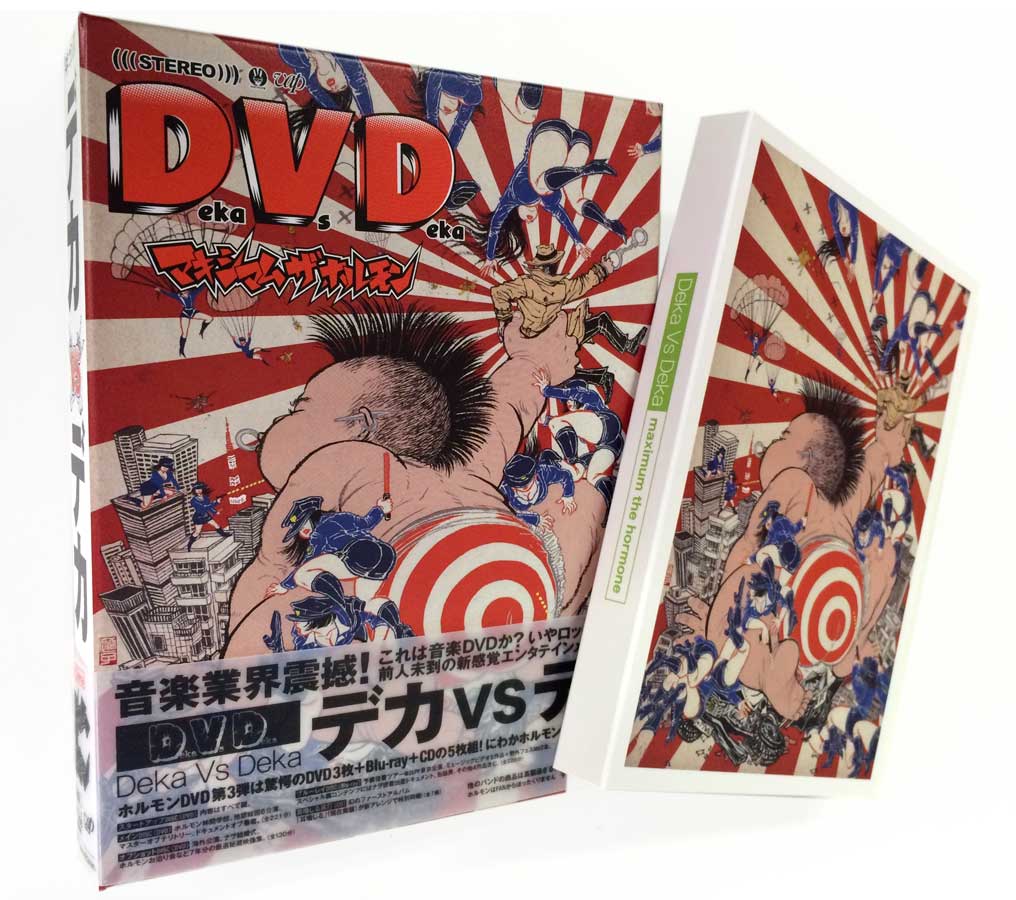 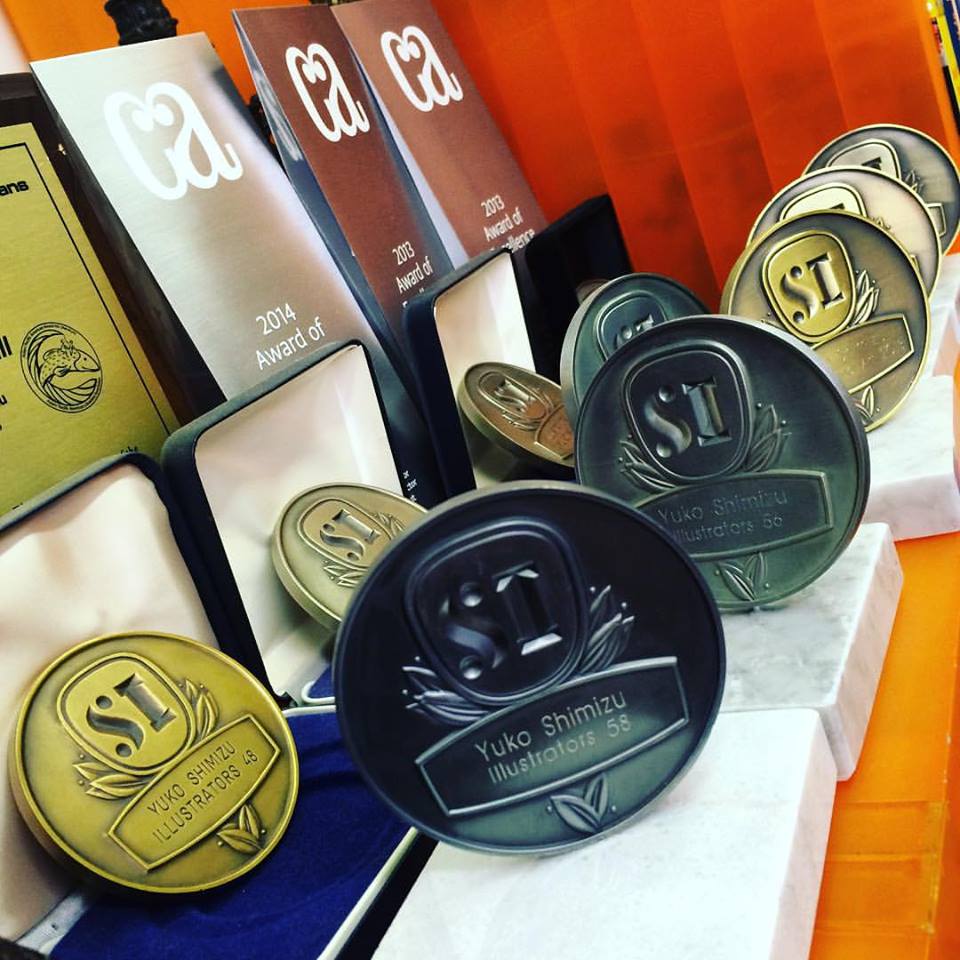