there is still time to order the Oscar Wilde book. Kickstarter ends on June 16

Update (June 17, 2017): The Kickstarter campaign was completed successfully. Thank you for your pledge. For now pre-order has ended but the books may become available in the future date. I will announce more details then.

A successfully funded Kickstarter campaign by Beehive Books will end on June 16, and you have still time to pledge and preorder the books, prints and other goodies available.

Illuminated Editions is the newest project by Beehive Books (one of the guys behind that Eisner Award winning Little Nemo book). Idea is to come up with a  modern take on turn of the century illustrated literature. The first set of three books are The Willows (written by Algernon Blackwood) illustrated by Paul Pope, The Island of Doctor Moreau (written by H.G.Wells) illustrated by Bill Sienkiewicz, and Oscar Wilde’s Fairly Tales illustrated by me.

The kickstarter campaign was run in three separate goals, $50,000 to fund Paul Pope book first, then $75,000 to fund mine, then finally $100,000 to fund Bill Sienkiewicz.
Now the campaign is fully funded, you can pre-order any of, or all of the books in different editions (single digital edition starts at $30, a book starts at $65), or get postcard set ($20), prints ($100) and other goodies. (There is my original drawing as pledge reward as well.) 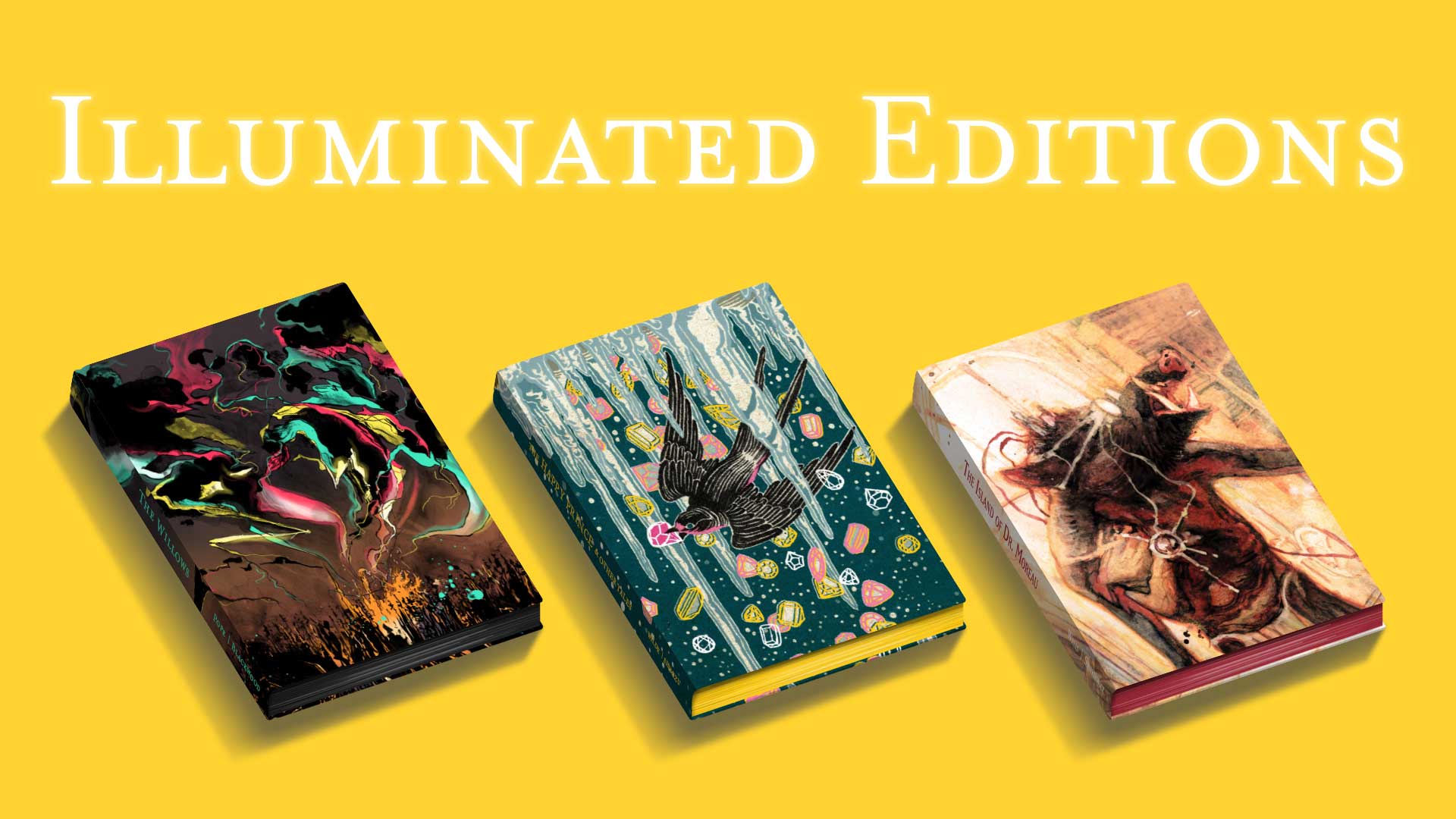 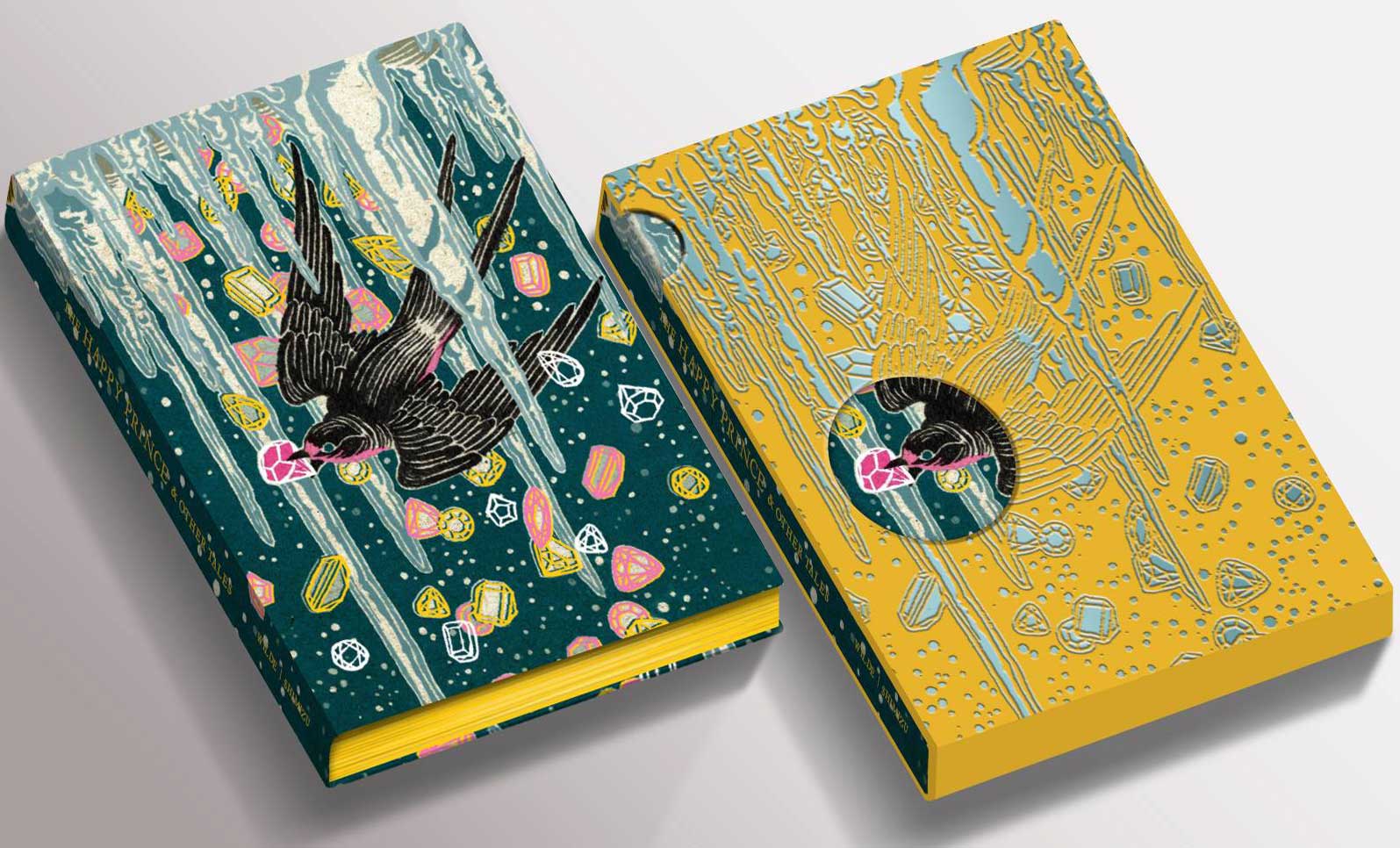 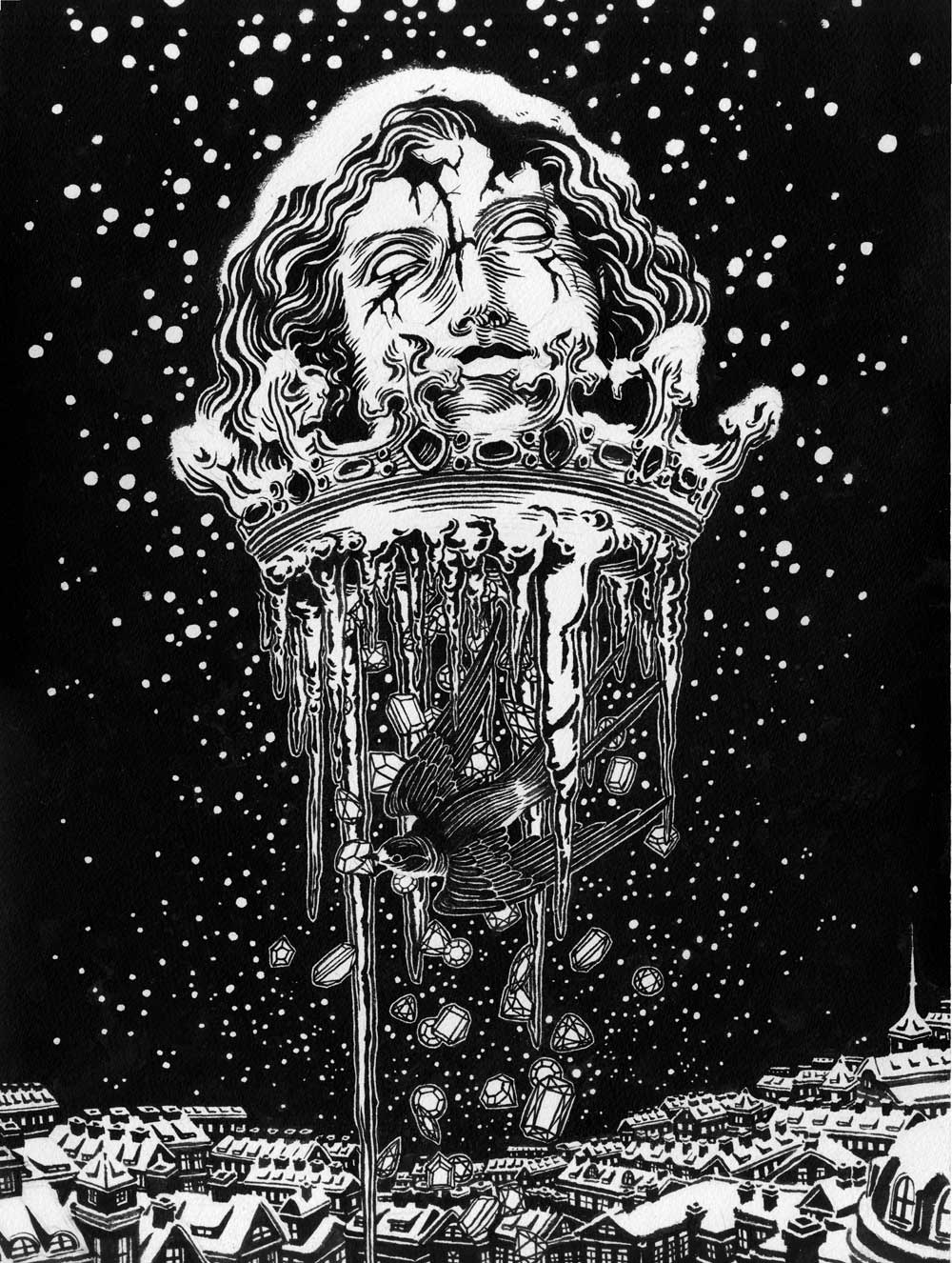 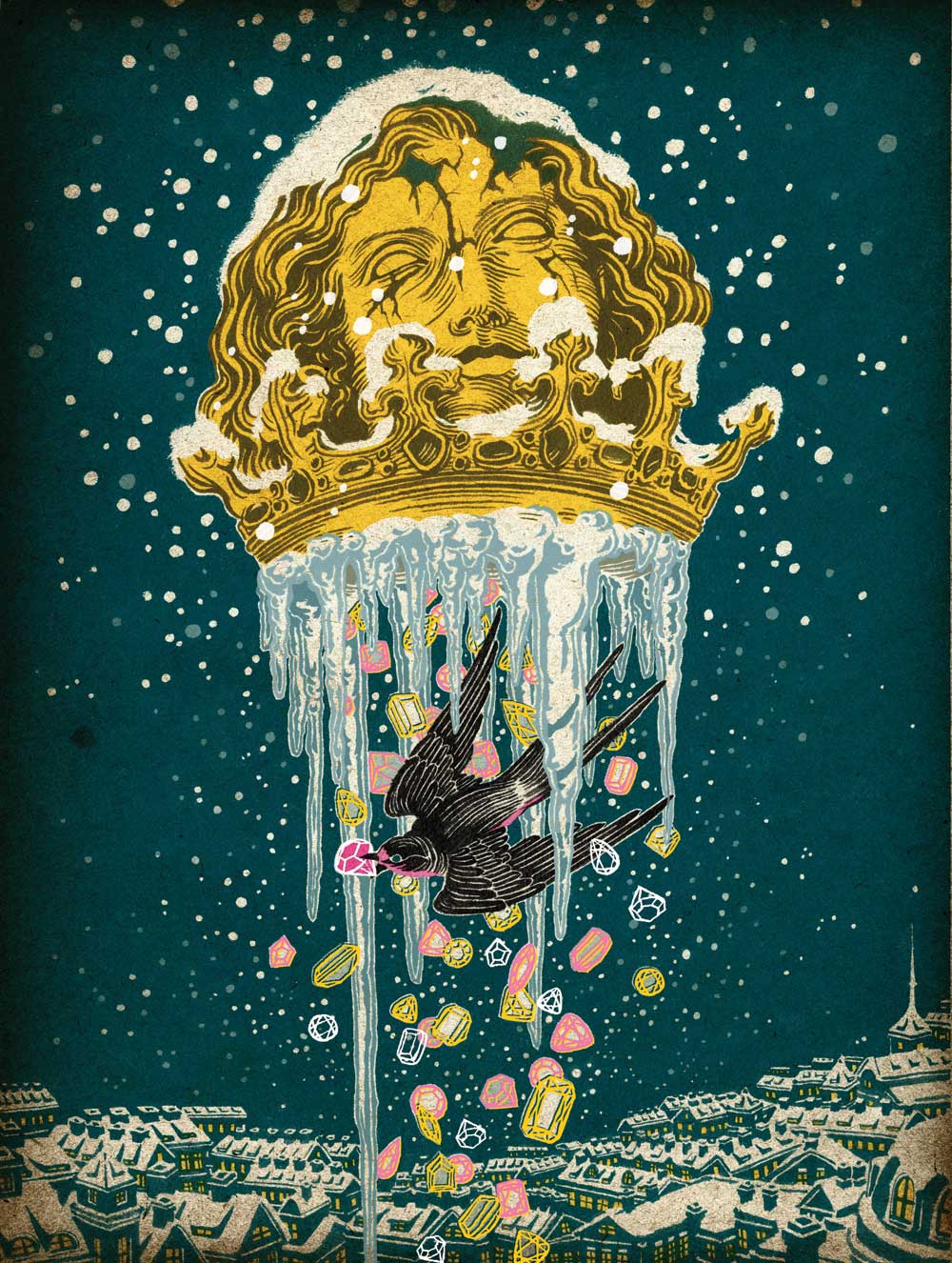 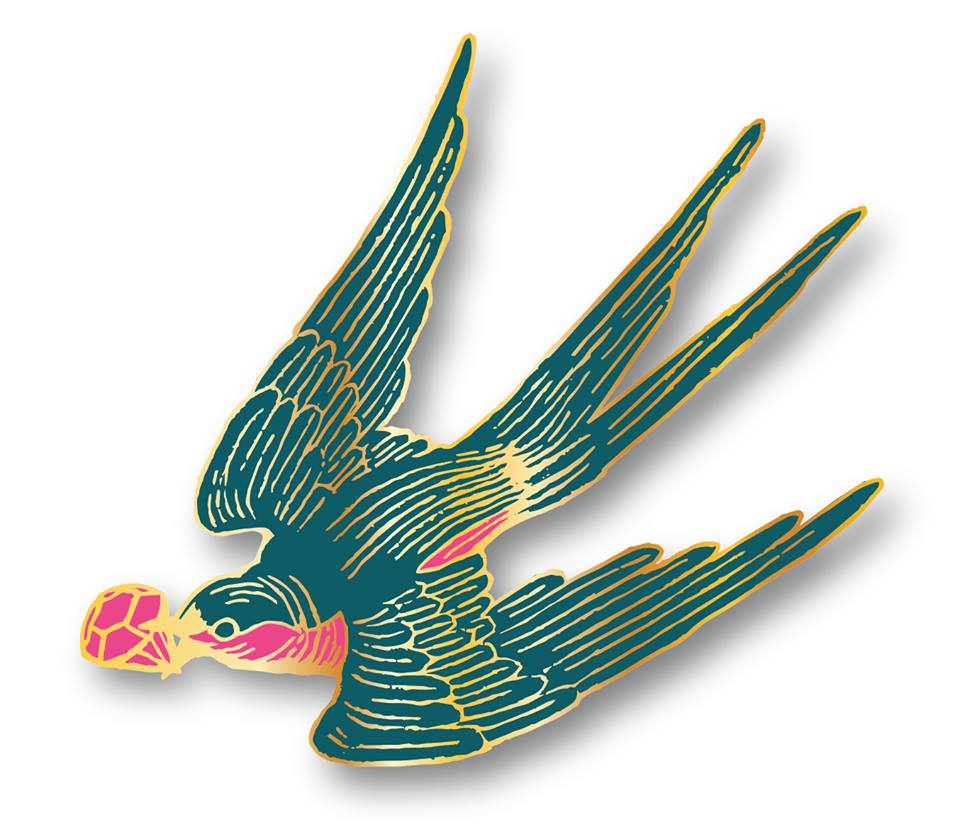