Thank you for The Hamilton King Award!

It was my huge honor to receive the Hamilton King Award from the Society of Illustrators today.
It came as a huge surprise in form of a phone call by the Society president and fellow illustrator Tim O’Brien. My first response after being told I won was “There are a lot of other people who qualify more”. And to that, Tim’s response was “If you were a guy, he would have just said ‘all right, thank you!’ and accepted it, so you should do just that.” It is, indeed 2018, and I should just accept Tim’s response. So, thank you so very much.
The photo was taken with friends (from left to right) Chris Buzelli, Enzo Pérès-Labourdette, (me), Chad Beckerman, Marcos Chin and Agata Nowicka  and below is the piece that won the award, which was art directed by SooJin Buzelli of PLANSPONSOR 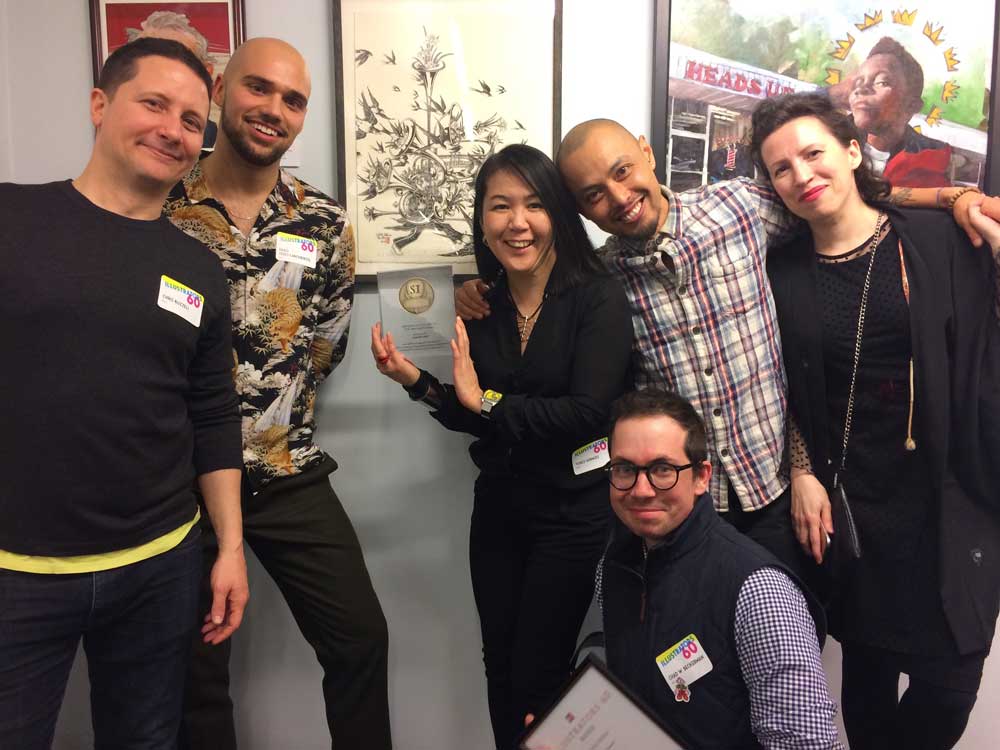 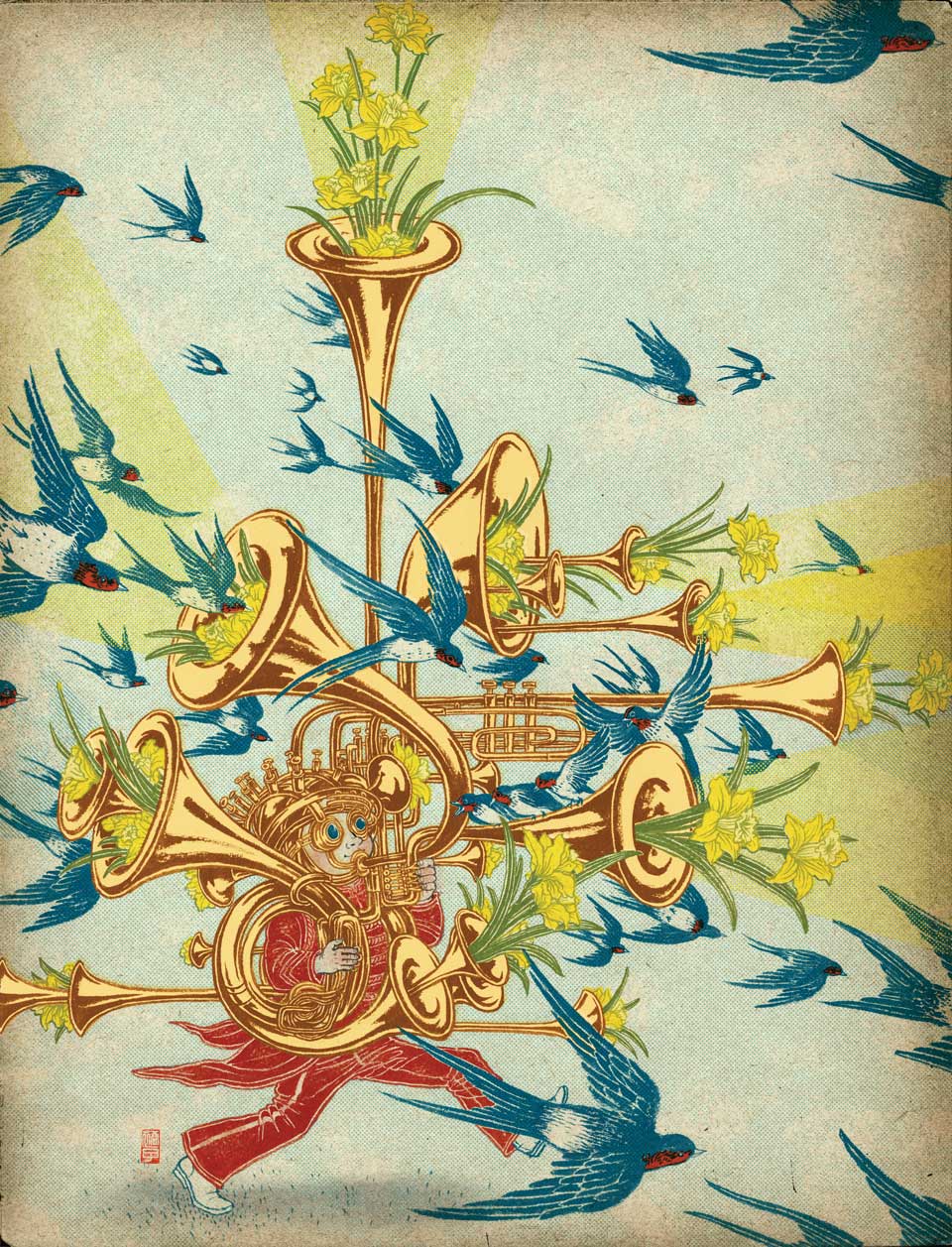 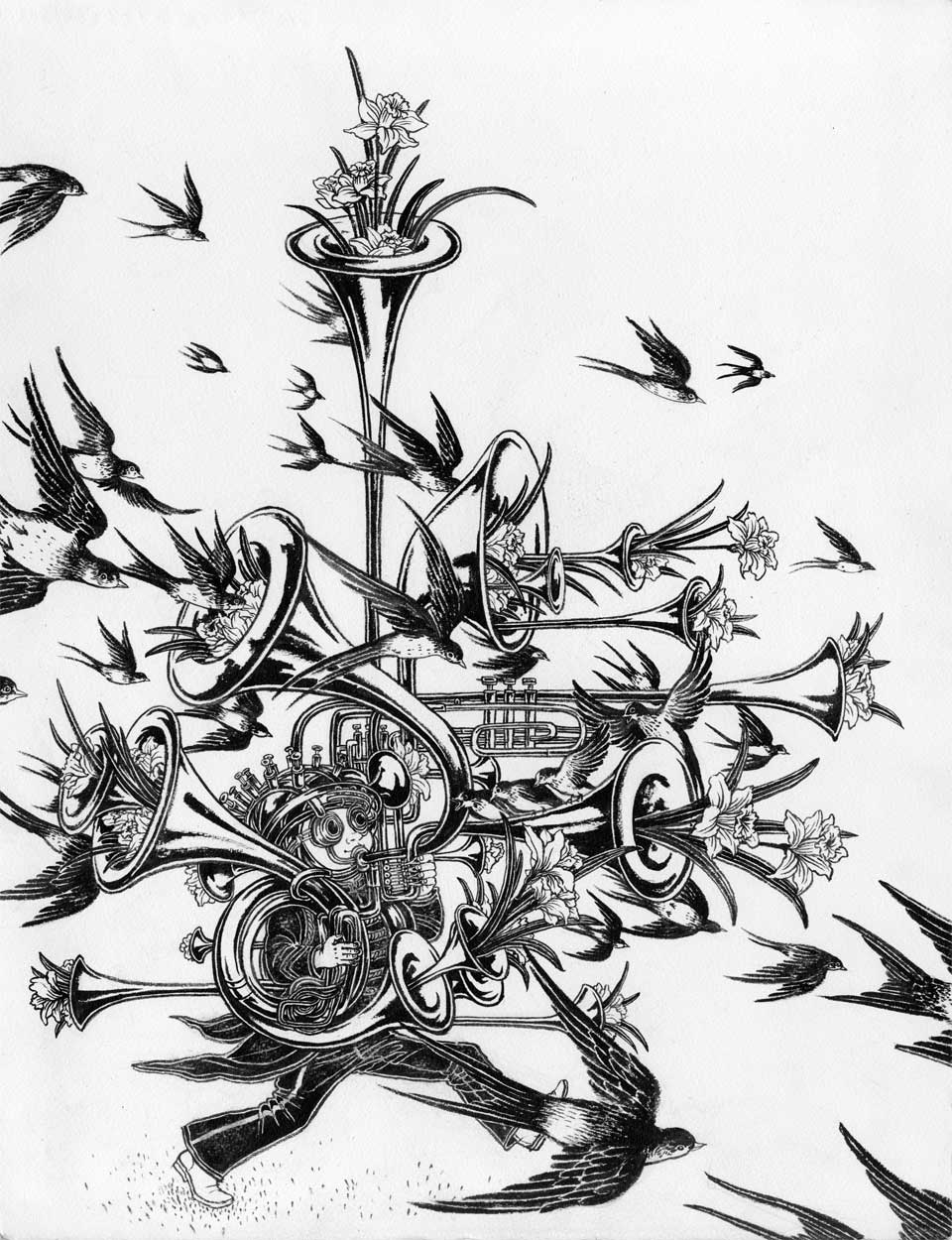