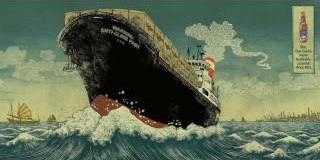 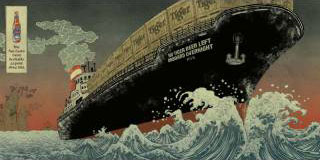 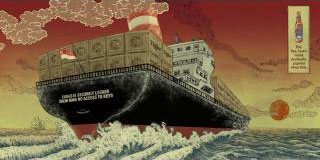 If you are in London area, you may have seen some of these posters already. Singaporean Tiger Beer’s new advertising campaign kicked off officially on March 10th.I spent almost all of the first two months of 2008 working on this campaign, often working 15-17 hours a day, 7 days a week, creating as many as 50 sketches. I am glad to see that they are now officially out, and so far, getting good responses.

This campaign will appear in six major UK cities. By June, you will see them blown up into billboards popping up here and there. Ad agency for this project is CHI and Partners.

I will post them to the illustration section soon along with all the other belated postings.

For now, you can see larger size images and read about the details of the campaign through these links.